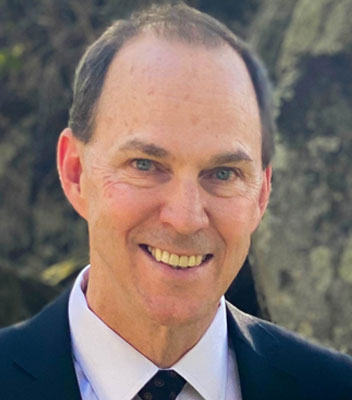 Keith Crosby was born and raised in Savannah, GA. He grew up in the United Methodist Church, going through his confirmation at age 11 and serving as an acolyte until he left the church at the age of 13. It was there he was exposed to the Social Gospel. Keith first heard the gospel of God’s grace at age 12 during a chapel service in a Christian school. God used those seeds, planted and watered over time, to save Keith when he was nearly 30 years old. After graduating from university, Keith pursued a 20-year career in resort management in places like Boca Raton, FLA; Hilton Head, SC; and Orlando, FL. Within a decade of receiving Christ, Keith answered a call to full-time pastoral ministry. He received his Masters in Divinity in 2002 and a Doctor of Ministry in Expository preaching in 2015, both from The Master’s Seminary. Keith Crosby now resides in San Jose with Teri, his wife of 31 years, and serves as Lead Pastor at Hillside Church in San Jose.  He has two grown daughters Grace Utomo and Anna Stewart married to sons-in-law Ivan Utomo and Robert Stewart.