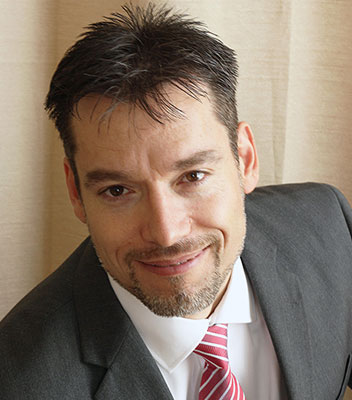 Manny Pereira was born and raised in the Central Valley of California. He served the Roman Catholic Church as an altar boy (altar server) from the age of five to sixteen. God opened his heart to see the glory of Christ and the wickedness of his own sin under the preaching of the gospel in a Protestant church. God graciously granted him repentance and faith in Christ in the summer of 1992. From a young age Manny has enjoyed and studied God’s creation. He became a student of physics. With two applied science degrees, he entered IBM’s Almaden Research Center. After seven years of success at the Almaden laboratory, he gracefully departed from the science and technology profession to pursue training at The Masters Seminary where he received his Master of Divinity and entered full-time ministry. Manny now pastors Trinity Bible Church in Morgan Hill, California.