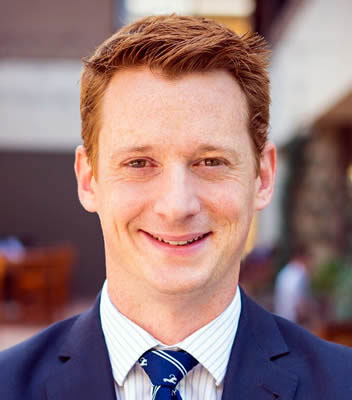 Dr. Paul Twiss is the teaching pastor at Bethany Bible Church in Thousand Oaks, and the instructor of Bible exposition at The Master’s Seminary. Before moving to California to pursue seminary training at TMS, Paul received two degrees from Cambridge University—including a master’s degree in mechanical engineering—and served as a nuclear engineer in the British submarine service. In 2021, he completed a PhD from Queen’s University in Belfast, Ireland, where he studied the plotline of the Joseph narrative in the book of Genesis.

Paul did not grow up in a Christian home. The Lord saved him through the influence of Christian roommates at university. During his seven years with the British Royal Navy, Paul began to lead a Bible study and decided to pursue full-time ministry. He and his wife Laura have six children: Isla, Ruairi, Darcey, Eoin, Annie, and Patrick.